The rules and laws on patents and intellectual property are getting more and more difficult to maintain. Especially with new markets like the Internet of Things opening up. Governments and rule makers should be made aware of this situation.
That’s why IP2I, an organisation that is concerned with the dealings on Intellectual property and patents, asked us to create an animation which shows the problems arising with the patent system and Internet of Things start-ups and businesses.
The goal of this video is to create awareness around this situation. This animation is something Lapino Albino loves to produce. Lapino Albino created the text, copy and script, Peeters Productions recorded the perfect voice for this 2D animation. The visuals were created in-house at Lapino Albino and the animation team ensured the dynamics.

Music by Premiumbeat: Right Behind the Fence – Lost Harmonies 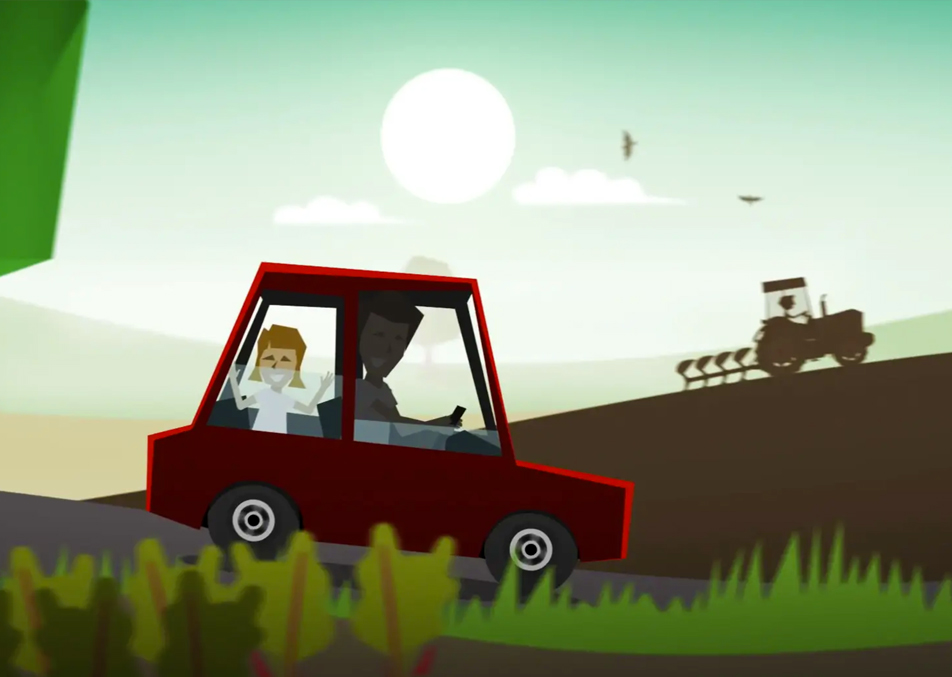 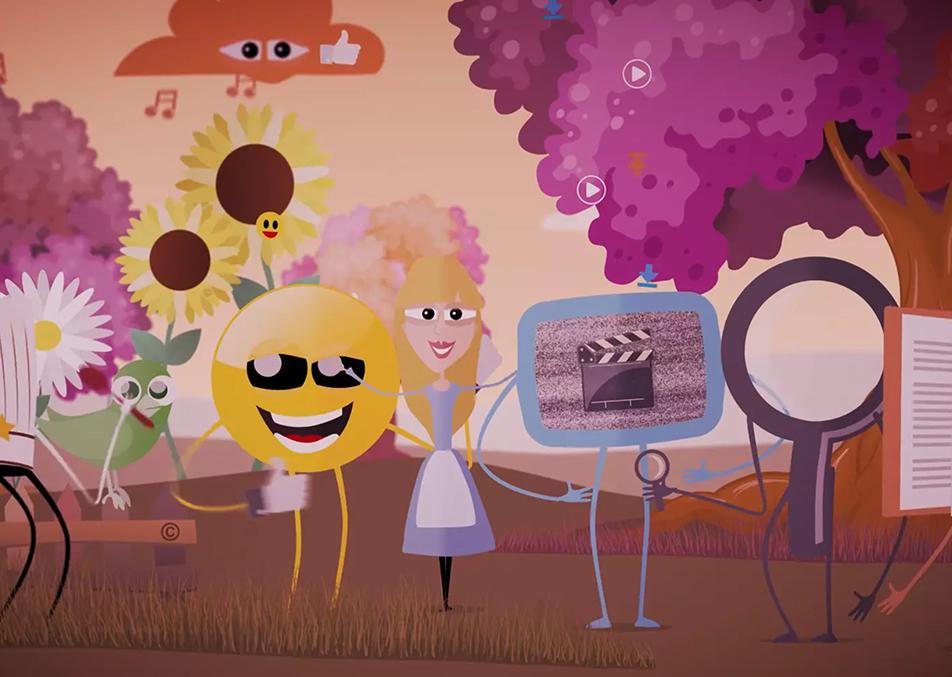 Copyright in the Europe of tomorrow! 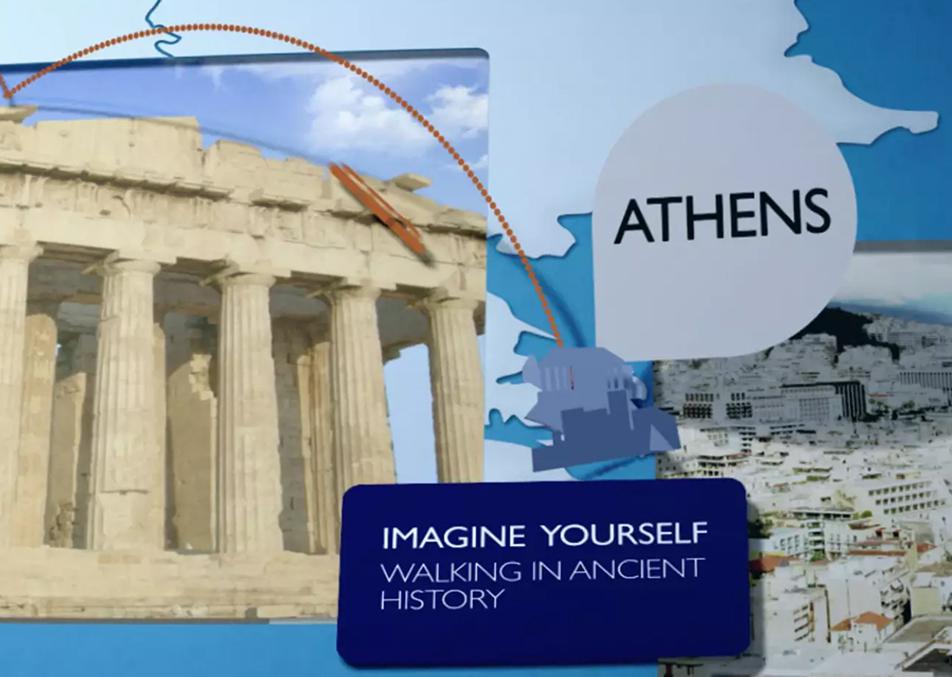 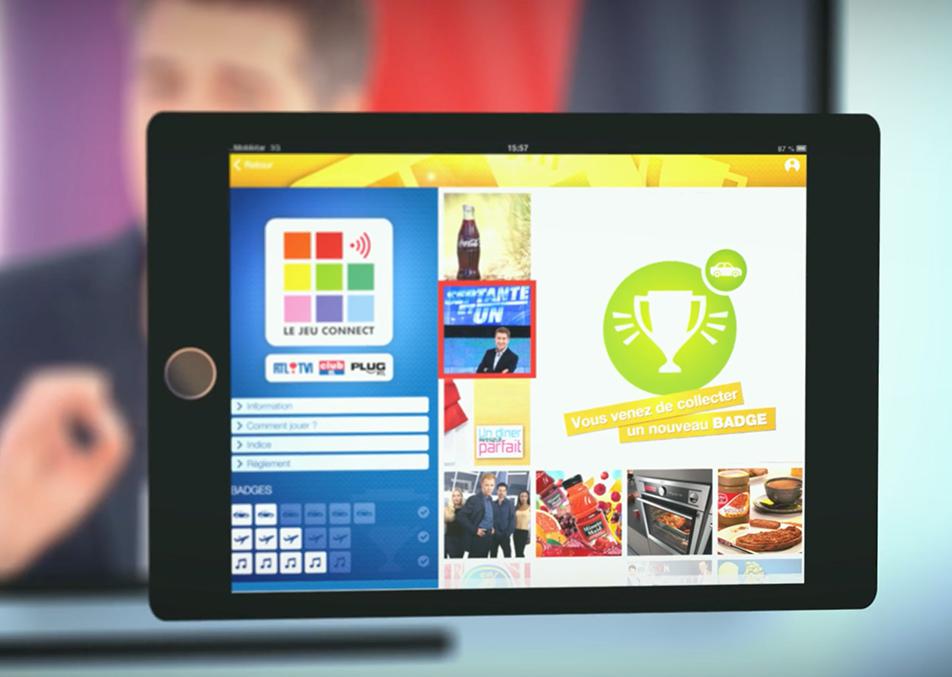 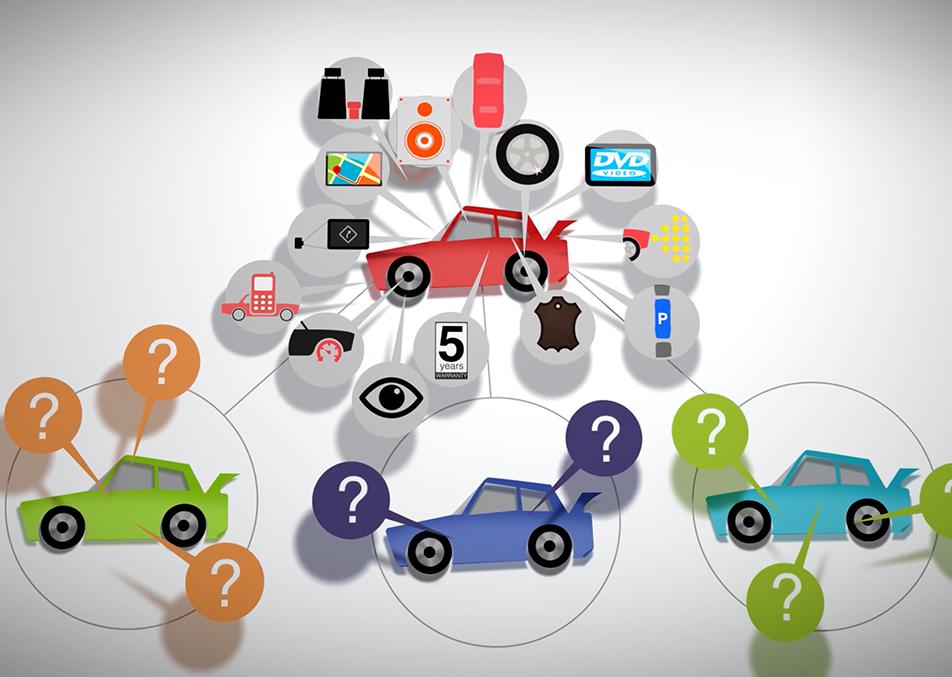 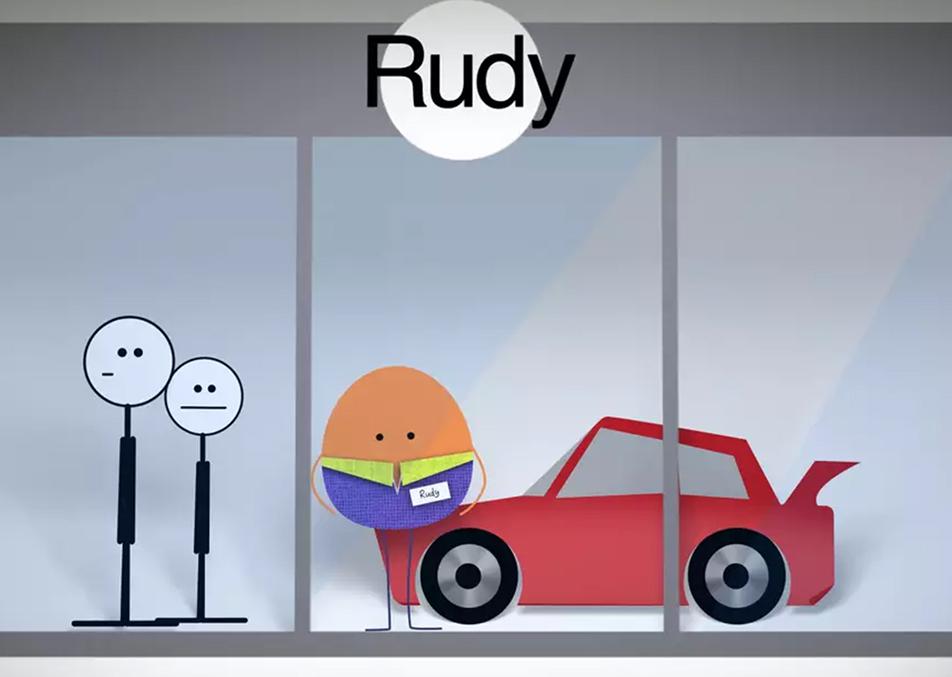 Discover the power of storytelling for your compagny.Everyone can relate to story.

Ready to get started ?
Contact us
or call us now

We love to collaborate with ambitious brands, agencies and people. We’d love to tell your video stories.
info(at)lapinoalbino.com

Any cookies that may not be particularly necessary for the website to function and is used specifically to collect user personal data via analytics, ads, other embedded contents are termed as non-necessary cookies. It is mandatory to procure user consent prior to running these cookies on your website.